Rethink Robotics GmbH was established in October 2018 when the HAHN Group acquired the assets of Rethink Robotics, Inc., which was originally founded in 2008 in Boston, Massachusetts with the intent of providing manufacturers with innovative automation solutions. The vision of safe, affordable and easily deployed solutions for the collaboration between man and robot was first realized with the introduction of Baxter in 2012 and expanded with its smaller, more flexible successor SawyerTM . The era in which robots were kept behind cages to keep people safe thus came to an end - Rethink Robotics revolutionized the ease of use of robots in research and industry. 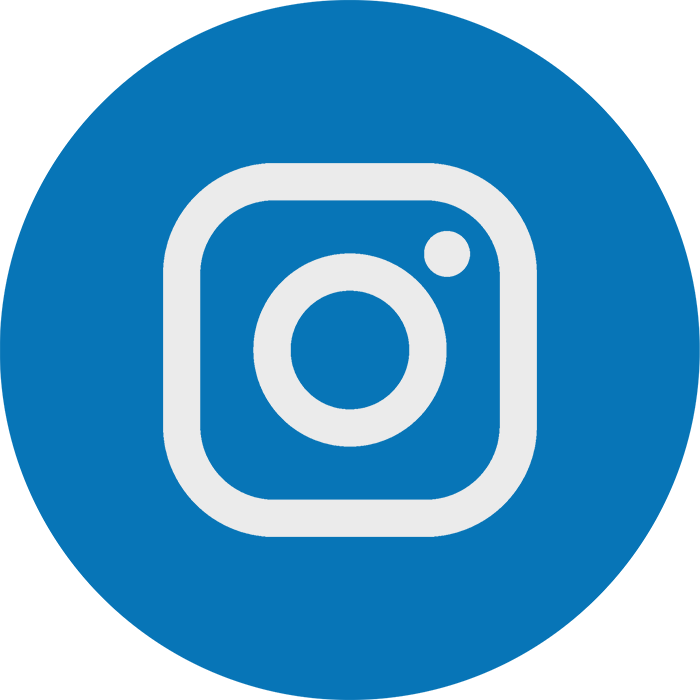